Black People: Can They Be Trusted?

Can Black People Be Trusted? 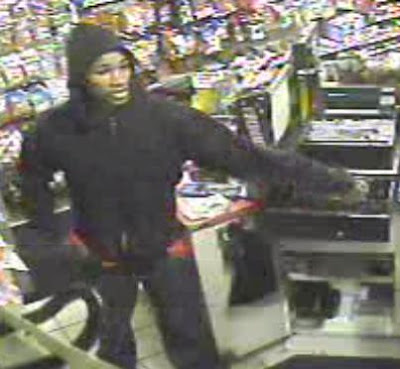 Yes. Like other people black people can be trusted to be who they are. The problem of living in a multicultural society is that one cultural group may not have a good understanding of what they can expect from another cultural group. Such misunderstanding can lead to failed expectations, a growing lack of trust, outright hostility, and eventual violence and low level inter-cultural wars and ethnic cleansing.

When societies choose to go multicultural, they should know what to expect from every one of the disparate cultures that they accept into the fold.

In a classic blog posting from May of 2006, Steve Sailer looks at multicultural societies from the standpoint of creativity:

Conventional wisdom holds that the more ethnically diverse a society is, the more “vibrant” its cultural creativity.

This sounds plausible in theory, but down through history, the opposite is more likely to be true. Periclean Athens wasn’t as cosmopolitan as Alexandria or Rome, and Fourteenth Century Florence was full of Italians but not much else, and so forth. Right now, America is more diverse than ever, but it sure doesn’t seem as creative as it was for most of the 20th Century. _Steve Sailer

This story, for example, relates how three black teenage boys in Philadelphia lay in wait outside a bar, for someone to rob. When they finally spotted a white woman sitting in a Jeep Cherokee, they proceeded to take turns raping her for several hours, while driving around Philadelphia in her car. They finished by stealing her handbag and running back home to the house of one of their mothers. This source has more information and links on the story.

These are things that we should expect from black populations, on average. So, when we say that we can trust people to be themselves, on average, that includes black people.

Keep in mind that most black people are not violent criminals or thieves. A significant number of black people will be intelligent, productive, conscientious members of their society. Such people are assets to any society to which they belong.

Do not judge every black person by these rates and statistics. Give every person — regardless of ethnicity or culture — a chance to prove himself. And be very careful out there.

This entry was posted in Blacks and crime, Crime and tagged Myths about black people, race and crime. Bookmark the permalink.

1 Response to Black People: Can They Be Trusted?