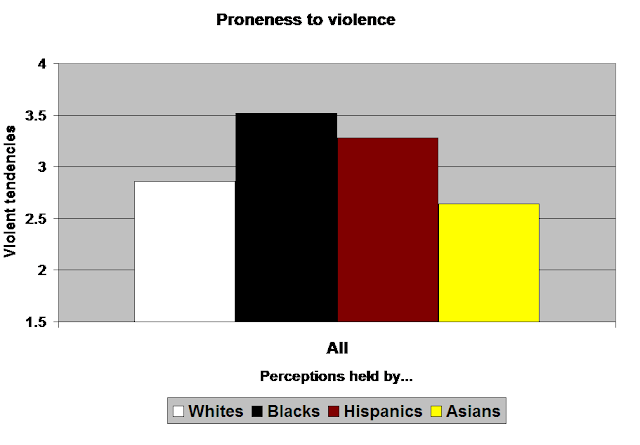 Black violence is no secret — all population perception for violent inclinations of various US ethnicities, via An Audacious Epigone

Inbreeding and retardation in Minnesota

Amazing look at how quickly an “equal society” naturally rearranges itself into a “caste society” in 4 generations.

The city that ate England:

Panama reaches out to 47 developed nations for new citizens — offering easy dual citizenship. The tropical nation hopes to attract capital, new businesses, and an instant “market dominant minority” all at once.

Without men, civilisation would last until the need for the next oil change . . .

Although the Cold War ended in 1991 with a Russian loss, many Russians refuse to accept that outcome, nor the loss of half the Russian empire that the czars (mainly) and the communists spent several centuries putting together. Thus we have senior Russian officials still accusing the United States of planning to destroy Russia in various imaginative ways. This is supposed to distract Russians from the corruption that causes most of the problems in the country. It works, but not well enough to quell the popular anger at the incompetent way the country is run. _ http://strategypage.com/qnd/russia/articles/20131222.aspx

China is still struggling to find its special purpose, in the midst of an ongoing global economic decline:

Africa is stuck in perpetual thug-rule anarchy. Latin America is mired in perpetual corruption, with Venezuela occupying a special place in the lineup. The Islamic world remains a locus of bloodshed from Africa to Syria to Afghanistan to south Thailand.

Europe is sinking into a green energy swamp, where governments must pay businesses to shut down to prevent power blackouts caused by unreliable intermittent wind/solar energy. The story above deals with the UK, but we see a similar phenomenon in Germany and elsewhere, where excess dependence on unreliable intermittent forms of energy leave entire regional grids vulnerable…

The Anglosphere continues to provide the best modern quality of life prospects into the future, particularly Canada, Australia, parts of the US, and New Zealand. Particular regions of the UK still show promise.

Finally, a new and genuine era of “hope and change” is upon us, if the Anglosphere and the more enlightened parts of Europe and East Asia can hold on:

It was less than a year ago that scientists first applied CRISPR, a genome-editing technique, to human cells. In short order, the technique has taken off like wildfire. And now, two papers appearing in Cell Stem Cell today (December 5) show that CRISPR can be used to rewrite genetic defects to effectively cure diseases in mice and human stem cells.

“What’s significant about this is it’s taking CRISPR to that next step of what it can be used for, and in this case, it’s correcting mutations that cause disease,” said Charles Gersbach, a genomics researcher at Duke University, who was not involved in either study. _ http://infoproc.blogspot.com/2013/12/the-dawn-of-genetic-engineering.html