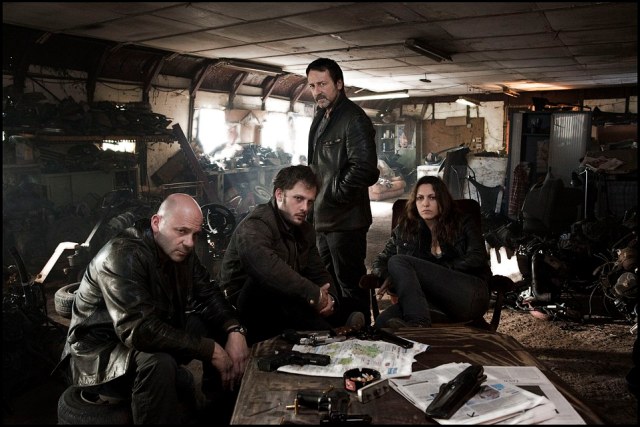 [satire]
The French Interior Minister met with tough guy French actor Jean Hugues Anglade, after the actor — who plays a tough cop in “Braquo” — was injured while sounding the alarm during an averted train massacre in France.

The French Minister remarked that a pair of American passengers may have been involved in the averted massacre, but Anglade was the real hero.

The French have always taken their cinema and their actors seriously, and the speedy visit by the French Interior Minister to actor Anglade demonstrates this seriousness.

A British report on the incident typically fails to give enough credit to the French actor for averting the would-be massacre by a 26 year old Moroccan.

Reports from Spain named the 26-year-old attacker as Ayoub el-Qahzzani.

El Pais claimed that the terror suspect had recently been in Syria before returning to Europe to launch his attack.

It is understood that the gunman boarded the train, which had more than 550 passengers on board, in Brussels and made his move as soon as it crossed into France

According to the British report, the gunman had almost 300 rounds in at least 9 full magazines.

Dutch reports say that two American marines were among the wounded in the attack, one was shot and the other stabbed multiple times.

Fortunately for the Americans, actor Jean-Hugues Anglade was on the scene to sound the alarm.

French President Francois Hollande made a statement from his vacation in French Polynesia, praising the actions of the French actor, and urging Europeans not to judge all gun-toting North African immigrants by the actions of this one troubled individual.

More:
An updated report from a small newspaper in Washington D.C. suggests that 3 Americans and a Brit played the strongest roles in subduing the Moroccan gunman. Trust the Americans to play up the role of their countrymen and their cousins across the pond!

But we all know that it was a Frenchman who made first contact, and sounded the alarm.

The incident began when a French man trying to go into a bathroom on the train came face to face with the shooter, who was inside, laden with weapons and ammunition, Cazeneuve said without naming the man, whom he said tried to subdue the shooter. That first attempt was met with gunfire, said, which is when the Americans intervened. 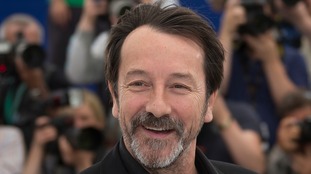 That sound you just heard? It may be the sound of Europe waking up.

This entry was posted in Demographics, Europe, satire and tagged Europe. Bookmark the permalink.