Universities? Burn Them to the Ground

This is higher ed’s time for choosing. If this is the new purpose of the universities—to nurture a crop of activists trained at whipping up angry mobs, and a generation of college graduates conditioned to submit to those mobs—then there is no longer any purpose served by these institutions. There is certainly no justification for the outrageous claim they are making on the economic resources of the average family….

The universities have done this to themselves. They created the whole phenomenon of modern identity politics and Politically Correct rules to limit speech. They have fostered a totalitarian microculture in which conformity to those rules is considered natural and expected. Now that system is starting to eat them alive, from elite universities like Yale, all the way down to, er, less-than-elite ones like Mizzou. __ Federalist

Universities are already proving to be not worth the money they are given by students, parents, alumni, and governments. Student loans are breaking banks across the US, university degrees are too often not worth the paper the diploma is printed on, and the infantilising indoctrination given to adult students is destructive to youth and society — and frankly makes me want to throw up! 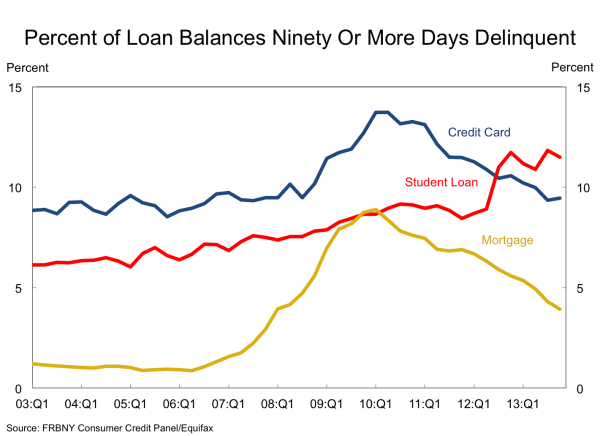 There is an old debate about whether the purpose of education is to “socialize” students, to train them in conformity to the assumption and norms of the era—or whether the purpose of education is to, you know, actually teach people stuff, to give them the knowledge and tools they need to become effective, independent thinkers. The mob at Yale knows where it stands. To hell with all that intellectual stuff. We want the university to enforce conformity by complying with whatever demands we laid down in our latest tantrum.

… [This] case, along with others like it, raises a question about whether our institutions of higher learning even deserve to exist—not because they are really “systemically racist,” which no one actually believes, but because of their inability to assert any kind of rational response to the student agitators. If administrators don’t have the nerve to re-assert the actual educational purpose of the institution, this makes a pretty good case that it’s time to burn the universities to the ground (metaphorically speaking, of course) and start over from scratch.
___ http://thefederalist.com/2015/11/09/mizzou-and-yale-show-why-its-time-to-burn-the-universities-to-the-ground/

Universities did not get this way overnight. It required roughly 40 years to purge universities of all open-mindedness and thoughtfulness among professors and staff. The solidly leftist university of today is just getting warmed up for the purges to come. And it has the perfect student substrate: helicopter-parented kids who cannot take care of themselves without parental or administrative protection.

This is the ultimate goal of the modern revolutionary university, which not coincidentally is helping to bankrupt an already indebted US economy.

This is the moment of truth for universities — which have completed their transformation into something community organiser Barack Obama can be proud of.

The ideological imbalance that pervades academia fosters groupthink and undermines critical thinking. The dominance of left-leaning perspectives in academic institutions compromises their commitment to open inquiry and effective education. __ https://www.washingtonpost.com/news/volokh-conspiracy/wp/2015/10/31/academias-rejection-of-ideological-diversity-has-consequences/

Modern western societies are badly in need of selective destruction and re-evolution / reconstruction. Assume you had been given carte blanche to destroy and rebuild much of academia in complete safety.

What you build should contribute to the resiliency, anti-fragility, and robust competence of young minds — as opposed to the academic lobotomies currently being performed on students by most schools.

You should quickly become aware that your main enemies in this endeavour — those who actively obstruct the creation of a “better world” — are the stormtroopers of government, media, academia, propaganda agencies (eg big faux environmentalism and think tanks), and government lobbyists of the public, private, and non-profit varieties. These institutions have all contributed to the destruction of most value in academia.

Destruction must start there, at the heart of the enemy.

First you must analyse the enemy, to see why it is the enemy, and how you might best undermine it. Today’s radical revolutionary academia has distinct weaknesses that could be exploited.

… private college tuition has skyrocketed … often at more than double the rate of inflation. Because university administrators know they have an essentially captive client base, they can mark up their sticker prices with impunity.

In the early stages, the message must get out that universities are not providing value for fees and time paid. The message that no one is safe in mind or body, who puts himself at the mercy of university faculty and staff, is likewise important to propagate. 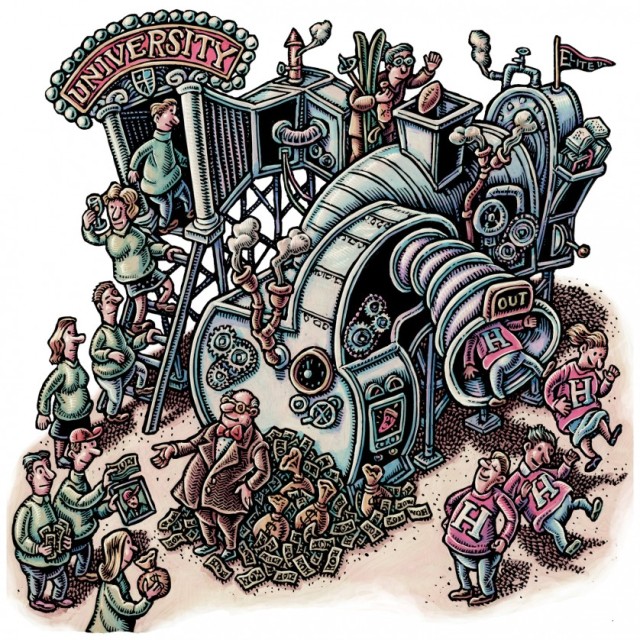 Elite institutions have no incentive to lower their advertised fees. They reject as many as twenty times more applicants than they accept, so even if a handful of them grow wise to the madness, there are plenty more high achievers begging to don a Tufts sweatshirt or join a Wesleyan fraternity. Meanwhile, every spring, hundreds of eager high school seniors get letters from Emory promising that they earned a massive discount off the $45,700 tuition price. Who could resist a sale? Get a $183,000 private education for a mere $120,000! It’s not what you spend, after all—it’s what you save.

Prospective students and parents of students should hear about the dangers, depravity, mendacity, and corrupt unscrupulous greed of universities for many years before the youth is old enough to attend college.

Think of students as consumers over-charged for a shoddy degree. Fortunately, such excesses have long been covered by consumer protection laws. Just as the government now regulates telecommunication fees, it should enact legislation requiring schools to disaggregate their services so financially hard-pressed students, like Verizon customers, can buy a barebones “education only” plans. Outside cost accountants can determine the price of this “academic only” option and thus free students from forcibly subsidizing dormitory housing, meal plans, recreational facilities, activity fees (including expensive speaker fees), healthcare, and all of today’s university mandated social engineering (e.g., mandated workshops on the joys of diversity). My guess is that few students want these imposed frills and left to their own, would save thousands per year while the PC infrastructure would go into the dustbin of history.

Then schools should be required to hire an experienced corporate cost cutter (see here) and perhaps pay them a commission for eliminating waste. For example, many schools supply expensive remedial education to their troubled admittees. What about requiring youngsters pay for their previous sloth but now permit outside firms to bid on these services? So, rather than State U tutoring semi-literate John, he will buy his literacy lessons via the Internet from a low-cost private provider (and out-of-pocket payments might even motivate him to learn). Meanwhile, students would no longer be required to buy expensive dead tree textbooks thanks to having all books available as e-books (schools might have to subsidize publisher royalties but think of the money saved by scaling back college bookstores). A once $75 chemistry book could now go for $5. Actually, this is already happening and many books are free. Similarly, the school’s library can be drastically slimmed down by developing networks for costly reference books, specialized research librarians and Google Books.

What about giving students first crack at campus jobs? Surely they can mow lawns or flip burgers. Berea College has long used this no-brainer policy and students pay zero tuition.

Now for the Mother of All Cost-cutting measures: permit students to take a specified number of credits from free on-line courses offered by top universities. The website for Coursera (https://www.coursera.org/) is a gateway to free courses offered by some of America’s most prestigious universities (e.g., Princeton, Columbia, Johns Hopkins) and these options would be especially helpful to financially troubled colleges who can barely afford instructors in the sciences and other expensive specialties. With this alternative in place, even the basic option plan would fall in price and instruction quality would likely improve.

Another good idea for most schools would be to abolish tenure: “Tenure locks in big costs and makes it difficult for universities to explore more productive teaching techniques.”

Racial hysteria at U. Missouri and Yale.

If there is still any doubt about the dumbing down effect of university education, just read a bit of academic writing, written by the professors themselves:

… “Professors hate rules for themselves,” she says. “They become academics because it’s almost like being an entrepreneur. So academia isn’t like government or private business where laws or mandates work. But if we get more people like Pinker taking a stand on this, the culture could change.”

“Almost like being an entrepreneur?” Who is she kidding? Tenured academics can get away with murdering young minds, with complete assurance that they will not be risking their vaunted lifetime security plan.

Most genuine entrepreneurs have to work like slaves and sacrifice deeply for several years, before breaking into blue sky territory — if they ever do.

The corruption of modern radical revolutionary universities is part and parcel of the corruption within government, media, foundations, professional propaganda organisations, and government lobbies. The entire edifice needs to be burned, but unfortunately, if it is all torn down at once, the barbarians at the gates are as likely as not to take over — making the overall situation infinitely worse than it is already.

But then, this is at the heart of what “The Next Level,” “The Dangerous Child,” and “The Society for Creative Apocalyptology” are all about.

More: Harvard Law says there is “Fascism at Yale”

Yale, Mizzou, others are training proto-fascists

3 Responses to Universities? Burn Them to the Ground