The Idea Came to Him in a Dream

These are not the sort of dreams that would come naturally to Obama or Hillary, of course.

Carson Boutte celebrated his 9th birthday in an unconventional way. Instead of a party and gifts, he chose to deliver pizzas to flood victims.

“We’re going to give them lunch so they don’t have to stop what they’re doing,” Carson said. “We’re just going to deliver pizzas to neighborhoods that have flooded.”

KATC reports Carson said he got the idea from a dream he had that he was delivering food and water to flood victims. That is when he told his parents. __ http://abc7chicago.com/society/boy-delivers-pizza-to-flood-victims-on-9th-birthday/1479807/

Hillary’s favourite charity is herself, of course. 96% of her reported charitable contributions in 2015 went to the Clinton Foundation. President Obama was too busy golfing in luxurious surroundings to be bothered with the little people’s problems. And while Donald Trump took the trouble to visit Louisiana several days before the idea occurred to Obama, I doubt that he took any pizza with him.

Instead of receiving birthday gifts and a party, Carson Boutte helped deliver 363 pizzas to victims of flood damage in his native Louisiana. The effort was assisted by readers of a Facebook article about what Carson was doing, who called Domino’s and ordered pizzas in Carson’s name.

Is Unselfishness Good or Bad?

This posting is not meant to praise Carson or to recommend that other children try to emulate his selfless gesture. It is only meant to draw a contrast between 9 year old boys who can still dream and act on their innocent dreams, and well-corrupted political figures who quite possibly never had an unselfish idea in their lives.

Unselfishness can be carried to extremes, as John Galt explained so well in a best selling novel of the past century. The pretence of unselfishness can form the basis of some of the greatest evils in the world today.

But making the personal choice to forego a few frivolous treats in order to boost the spirits of the community in which one lives, is quite a defensible decision. 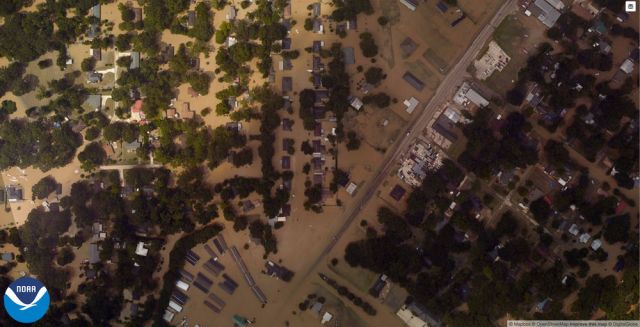 This entry was posted in Childhood Development, Pram and tagged raising children. Bookmark the permalink.
%d bloggers like this: