Discussion of China’s multi-faceted predicament begins near the 33 minute mark in the video below. The speaker anticipates a cascading war encompassing most regions of the globe as a result of economic constraints in China (poor supply lines), Russia (corruption, low oil prices, overreaching neoimperialist ambitions), and the Middle East (violent religious sectarianism).

Peter Zeihan on "The New President & the World: Challenges & Opportunities" from McConnell Center on Vimeo.

Chinese officials are grappling with an epic Credit Bubble and the resulting greatest expansion of finance in history… The Chinese crisis would spur global “Risk Off” – de-risking, de-leveraging dynamics that I would expect to be particularly problematic for Europe and EM __ Source

A cascading collapse of financial systems that would make 2008 look like an economic golden age, is lurking in the shadows of the ghost cities of China, and in the hopeless corruption of Brasil, Russia, South Africa, and India. After the collapse of oil prices, the BRICS have been the last great hope of global investors looking for reliable high yields. But playing with fire can get a little boy’s fingers burnt.

A bursting Bubble would rather quickly see a crisis of confidence throughout China’s opaque financial system, certainly including “shadow banking” and “repo” finance more generally. I would expect collapsing real estate prices and economic dislocation to spur capital flight. There would be enormous pressure to unwind “carry trades,” greatly pressuring the Chinese currency. A collapsing currency would further impair Chinese borrowers, especially those (banks) exposed to dollar-denominated debt. Chinese officials would see no alternative than to impose strict capital control. __ Doug Noland 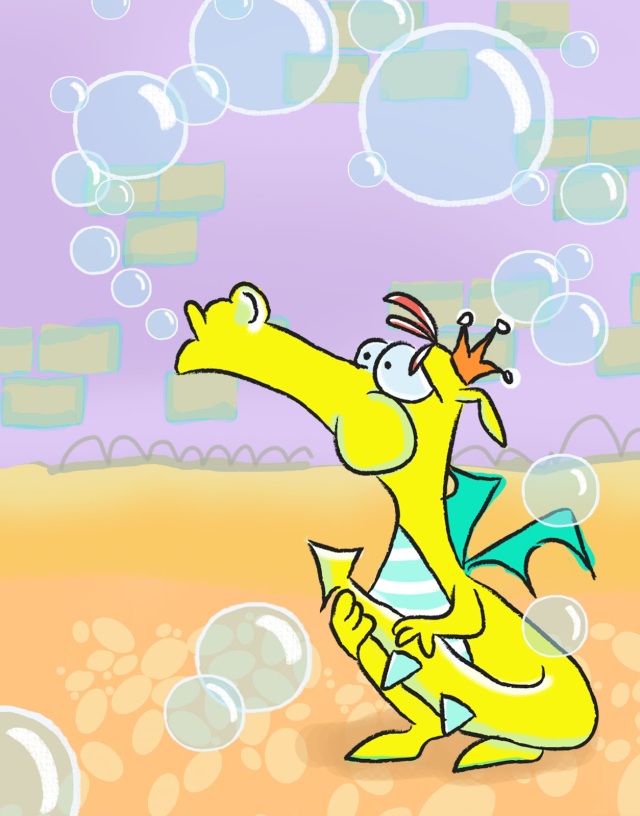 How the Global Bubble Bursts:

…The Chinese crisis would spur global “Risk Off” – de-risking, de-leveraging dynamics that I would expect to be particularly problematic for Europe and EM [emerging markets].

A “Risk Off” spike in European periphery yields and a widening of spreads would be a major issue for the thinly capitalized European banks. And with the European banking organizations having become such major players in derivatives, securities finance and EM, a crisis of confidence in European finance would quickly become a systemic issue globally. __ Credit Bubble Bulletin

The US Economy Stutters Under Obama

After using its economic and industrial might to help save the globe three times during the 20th century (WWI, WWII, Cold War), the US under Bush II and Obama has taken a break from rational economic behaviour. Corrupt handouts to the military industrial complex under Bush and Obama, and corrupt handouts to green billionaires and leftist activist groups under Obama, depleted the treasury without measurable benefit to taxpayers.

Under these two ne’er do well 21st century presidents, the US simultaneously built a massive national debt and ironically at the same time has built a monstrous latent economic potential. High taxes, crippling regulations, dysfunctional mandates, and wasteful spending have all conspired to prevent the natural economic dynamo of North America from functioning as it could. If those artificial restraints can be removed, latent North American economic potential can be unleashed — with the rest of the world a significant beneficiary once again.

Most recently, Obama drove the US sovereign debt from under $10 trillion to roughly $20 trillion over a very short time period. The magnitude of the debt is unprecedented — and the rapidity with which it was acquired is stunning — which causes planners of every economic philosophy to pause before proposing solid and well-defined economic plans. Dysfunctional government debt sucks the vitality out of the US financial system, creating a huge debt without creating a corresponding benefit.

There is no painless way of dealing with a debt of this magnitude, but it should be clear to any student of economic history that over the long term, economic growth is the only viable approach which does not include default. Austerity will never erase this debt — not while US entitlement spending continues its exponential rise.

The only viable pathway out of this trap is to unleash the latent economic potential of US citizens and economic entities, by slashing taxes, destroying dysfunctional regulations, downsizing government spending, and obliterating destructive policies such as giga-tort.

Few if any of these vital reforms will be accomplished, due to the reigning idiocracy within the media, government bureaucracy, much of congress, and much of the judiciary and legal system (including torts). This means that the maximum benefit must be extracted from the minimal reforms which can be enacted. This will buy some time for building parallel infrastructure.

Besides the US, no other nation at this time has the potential to reverse its self-destruction, and to create a solid foundation for a global economic resurgence through trade, investment, and by example. Emerging nations such as the BRICS have always been a false hope, due to the corruption and unsound structures at the root of their economies. Under sound governments, Argentina, Australia, Canada, and Brasil might generate a large swelling of positive economic activity and innovation. But they all lack the heft which is needed. 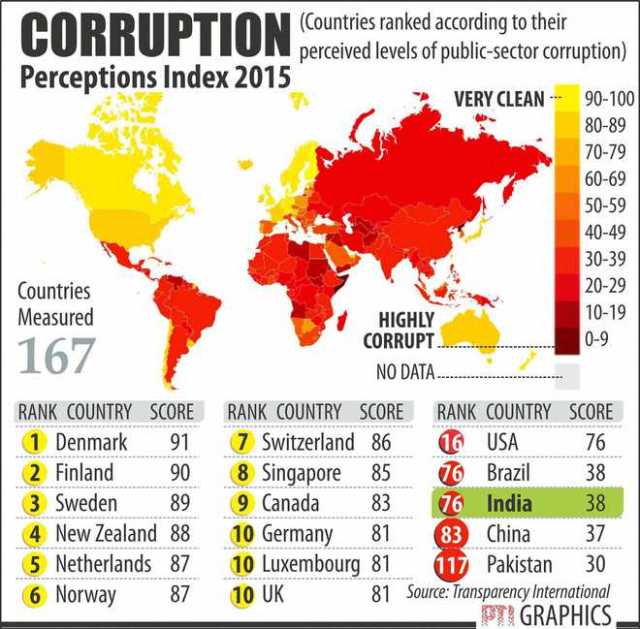 The stagnation that is Russia’s economy:

Russians now recognize that however hard they work, most of them will be poor at the end (forum-msk.org/material/economic/13122598.html), more than a quarter of the Russian unemployed have been out of work for more than a year (iq.hse.ru/news/205587515.html), there are massive wage arrears in the construction industry in Moscow now (novayagazeta.ru/articles/2017/04/26/72298-na-zarplate-metrostroevtsam-sekonomili-milliony), 70 percent of Russia’s middle class has had to cut its spending since 2014 (ttolk.ru/2017/04/28 /после-2014-го-экономить-стали-70-российског/), and retail trade continues to fall throughout the country (http://www.ng.ru/economics/2017-04-28/1_6984_fail.html). __ http://windowoneurasia2.blogspot.ca/2017/04/a-bakers-double-dozen-of-neglected_28.html

This entry was posted in China, Economics and tagged bric. Bookmark the permalink.

5 Responses to “Chinese [and World] Financial Flaws Leading to War”