Higher education needs to change, and falling enrollments are beginning to make that clearer to key players in the collegiate milieu. __ Richard Vedder

Colleges are being forced into closure at increasingly rapid rates. The reasons are many, and vary wildly.

… the prevailing view that “a college education is vital if you are going to be at least modestly successful financially” seems to be changing as the media tells us about former college students suffering from mountains of student loan debt, or students who are underemployed working as baristas or retail sales clerks at wages no higher than what high school graduates make. And the public is impacted by stories of welders making six-digit salaries, or about the desperate need for drivers of long-distance trucks. Mike Rowe of “Dirty Jobs” is viewed as a positive role model. The earnings advantage associated with a college degree has been stagnant for years, even as college costs continue to rise.

Adding to the woes of the state universities that educate the vast majority of America’s students, public support for traditional university training seems to be waning. Legislators are fed up with soaring tuition fees, low graduation rates, mediocre job outcomes at some schools and a lack of academic diversity on campuses, so state subsidy payments are not growing particularly robustly. Rising health-care costs are also crowding out state government spending on higher education. __ https://www.mindingthecampus.org/2018/12/11/how-many-colleges-will-go-under-will-yours-be-one/ 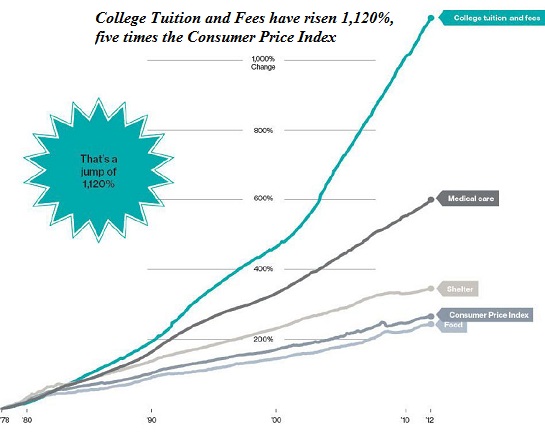 Moody’s is forecasting the imminent closure of hundreds of US colleges over the next several years.

Frankly, there are many less expensive ways for young people to acquire an excellent and well-rounded education, without the risk of forced indoctrination which is ever present on most college campuses. In fact, 9 out of 10 US colleges infringe students’ rights under the 1st amendment of the US Constitution. Only a fool would reward such arrogant tyranny.

The current system of “higher education” in the US is economically unsustainable. It is also morally unsustainable, and creates a society that will itself be unable to sustain its high tech infrastructures over time. Such countries tend to either fall into poverty, or are taken over by more robust peoples capable of focusing upon competence and merit — rather than ideology — in the incentives which lead to the spontaneous formation of their inevitable hierarchies. 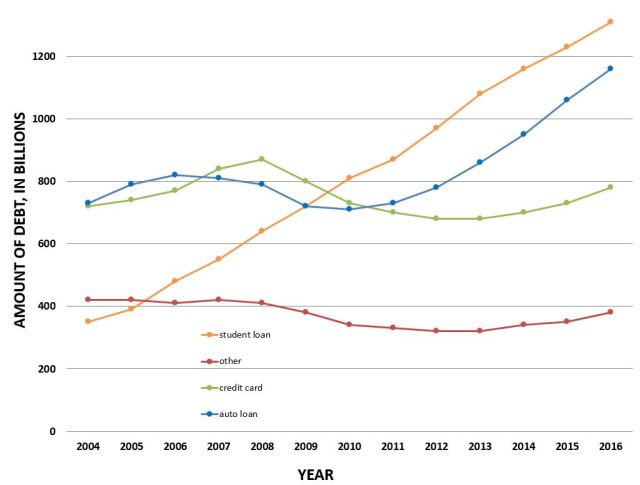 Special FIRE report on free speech at US campuses

The need for alternative credentials for demonstrating skills and competence