Sweden: No Place for Old Men or Old Women

Sweden is importing violence, unemployment, and quasi-genocide. For ideological reasons, Sweden’s elite have opened the door to uneducated, unskilled immigrants from violent parts of the world. As a consequence, Sweden’s municipalities cannot afford to meet the obligations of Sweden’s social contract to its own elderly pensioners. 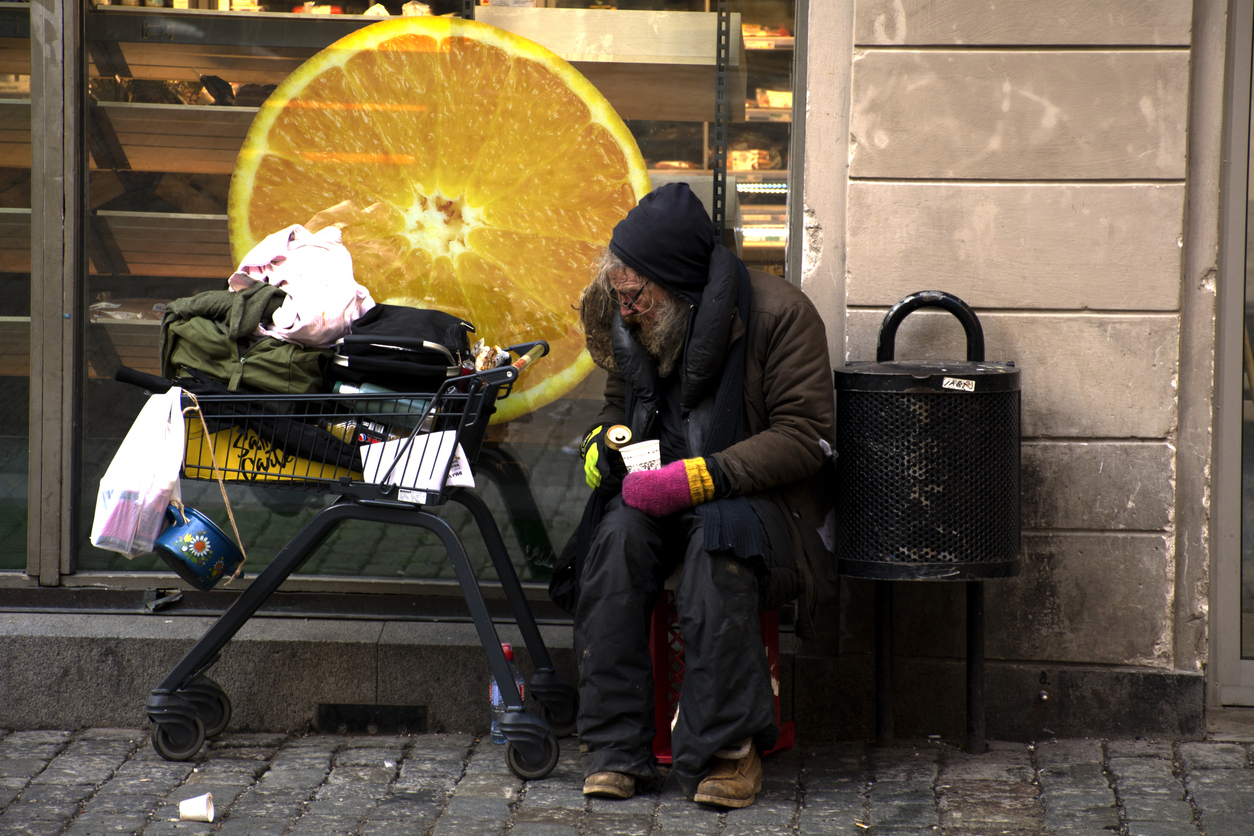 Unemployment in Sweden a Huge Inconvenience

Sweden is expanding its policy of importing unskilled, uneducated, inexperienced immigrants. Such a policy is not meant to benefit Swedes — especially not elderly or disabled Swedes.

In Malmö, where unemployment is 13.7 %, almost double the national average, the municipality is looking at a deficit of 390 million kroner ($40.2 million). “This is something we share with many other municipalities. It is due to the demographic development, where fewer [people] have to provide for more,” the financial director of Malmö municipality, Anna Westerling, recently told the daily newspaper Sydsvenskan.

Every fourth municipality and every third region, according to a report by the Swedish Association of Local Authorities and Regions (SKL), had a budget deficit in 2018. At least 110 municipalities expect to run a deficit this year. (There are 290 municipalities and 21 regions in Sweden.) __ Gatestone Institute

Why would the Swedish government — with the full support of Sweden’s elite class including its media — flood the nation with people who cannot fit into society? If they cannot contribute to an abundant and expansive Swedish future, but instead contribute high rates of violence, poverty, and hardship — why are they being brought in?

“The industries have a very limited need for people without experience and education.” — Johanna Odö, municipal councilor; Aftonbladet, October 3, 2019.

According to Eurostat, unemployment there was 7.4% in August, whereas the EU average for August was 6.2 %. This leaves Sweden, on Eurostat’s unemployment ranking of countries, at number 24 out of 28. According to the daily newspaper Expressen, one of the main reasons for Sweden’s high unemployment happens to be the large number of immigrants that the country has taken in.

He cannot mock anyone now. In 2013, Social Democratic leader Stefan Löfven, who has been prime minister since 2014, said he would ensure that by 2020, Sweden would have the lowest unemployment in the EU. That is evidently not about to happen.

The disproportionately large influx of people who do not have the educational or language skills to work in the Swedish economy was never likely to help bring about the lowest unemployment in the EU. As previously reported by Gatestone, the small Swedish city of Filipstad exemplifies a place where the influx of non-Western migrants, some of them illiterate, with little or no education, has meant that the unemployment rate in that group is at 80%: they depend for their livelihoods on the municipality’s social welfare program. __ Gatestone

Crime rates inside immigrant haven Sweden are soaring. And now Swedish criminals are crossing the border into Denmark, making Danish crime rates soar as well. Danish authorities are being forced to institute border controls to prevent violent criminals from crossing over from Sweden.

Once, violent crime was rare in Sweden. Now there are no-go zones across the country where even government employees need a police escort before entering. Much of this violence is related to ethnic gangs and cartels that have entered Sweden along with the new immigrants. But some of it emerges from anti-Swedish racism that is manifest by violent newcomers. Rapes, beatings, murders, have now become far more commonplace in a place that was once a happy tourist haven.

Sweden’s Government is to Blame

None of this could have happened without the ruling class’ headlong rush into a “reconstructing Sweden” mentality. Postmodern thinking across many nations of Europe dictates the need to destroy thousands of years of tradition and evolution of national character. Instead, the countries of Europe have been packed with outsiders who cannot speak the language, do not want to understand the customs of the natives, have no respect for or courtesy toward the instincts and habits that made Europe prosperous and orderly.

If there are people whose support should be cut off, it is the elites and governing classes that have engineered this growing calamity of violence and suffering. The first step would be to separate them completely from any financial support from the taxpayers they are fleecing and killing. The second step should be considered very carefully.

This entry was posted in Demographics, Europe and tagged Demographic Decline. Bookmark the permalink.