China is Drowning Russia in Coronavirus

[Putin was] on track to achieve his ultimate goal, eliminating the term limits of his presidency and allowing him to rule, more or less, as Czar of All the Russias for life. Only the formalities remained: a referendum in April for the public’s stamp of approval, and then, to cement his status…

And then it all fell apart under the onslaught from an implacable enemy 0.6 microns in size… __ Bloomberg

The tiny Chinese virus somehow foiled the plans of the world’s wealthiest man, oligarch of oligarchs.

Until close to the end of March, Putin seemed confident that the coronavirus would not hit Russia hard — exactly what he acknowledged a few weeks later that it had done to the economy.

But as infections grew, he postponed the annual May 9 Victory Day parade and an April 22 vote on constitutional amendments — arranged hastily in the weeks before COVID-19 hit — that will enable him to seek two more six-year stints as president after his current term ends in 2024.

Now, medical personnel struggle to handle a caseload in the country now with the third-highest official number of recorded infections in the world after the United States and Brazil, and a death toll that is climbing toward 5,000, amid persistent questions about the accuracy of the official figures. __ https://www.globalsecurity.org/wmd/library/news/russia/2020/russia-200529-rferl02.htm

Unlike in the west, Russian medical doctors are not being treated as heroes of any sort.

Reports of health care workers resigning are surfacing. Over 300 quit in the western Kaliningrad region two weeks ago, dozens of paramedics reportedly resigned in the Siberian city of Novosibirsk in May and 40 workers gave notice at a hospital in the Vladimir region.

That could further cripple Russia’s health care system, already impaired by a widely criticized reform that closed half of its 10,000 hospitals in 20 years, with thousands of layoffs. In December, Deputy Prime Minister Tatyana Golikova called the reform “horrible” and said it significantly affected the quality and the accessibility of health care.

They are being treated as disposable tools of the thug regime in Moscow. And why not? The regime has never felt any loyalty to the Russian people, who are still viewed as serfs by the ruling class. 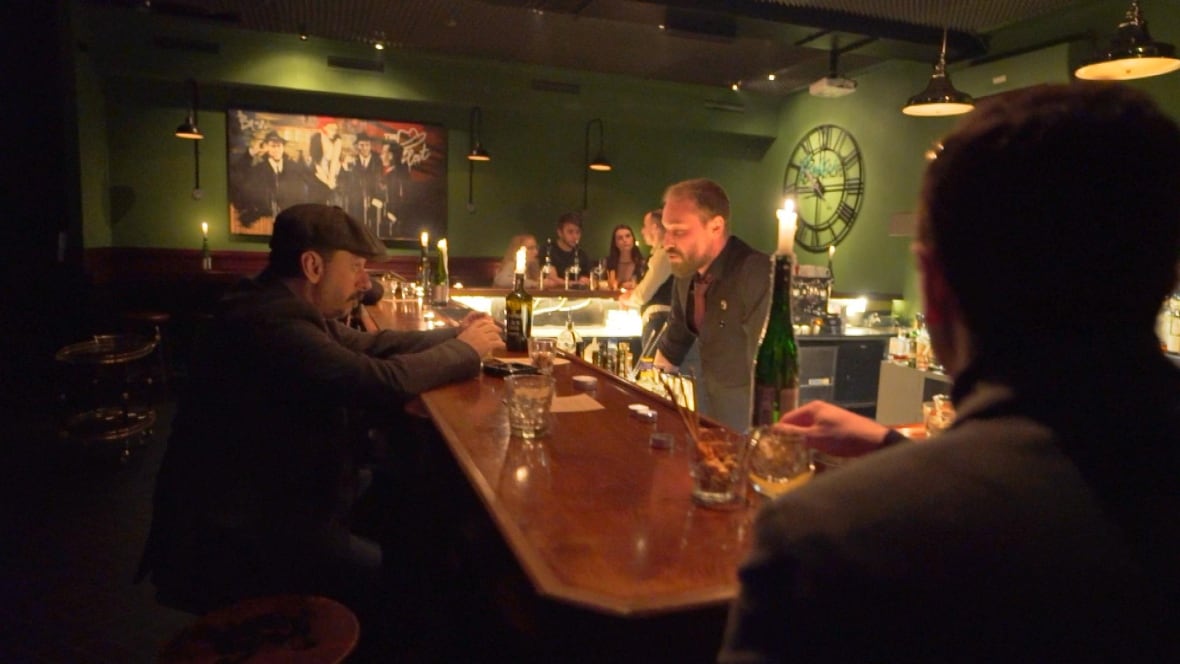 Russia has not been doing so well lately. Just going out and having a drink of vodka or two, can get you in very big trouble. This is not the Russia that any Russian knows. This is something else entirely, thanks to Putin’s frenemy Xi.

The Covid-19 crisis will have military repercussions worldwide and trigger a geopolitical realignment, according to a pair of experts interviewed by Efe, who concurred that Russia will come out on the losing end … __ Source

China could not have chosen a worse time to put Russia’s economy under viral pressure. And it is likely to get worse before getting better.

Low natural gas prices are straining Russia’s gas diplomacy. In the Netherlands, the European Union’s largest gas hub, prices are down to $52 per thousand cubic meters, which is a third what they were a year ago. However, for countries like Russia whose economies depend on energy exports and that employ fixed-price contracts, persistently low prices – a product of fluctuating oil prices, growing liquefied natural gas consumption, a dearth of storage facilities and plummeting demand due to the coronavirus pandemic – are pressuring energy companies to revise prices downward. __ Geopolitical Futures

… self-isolation had led to an upsurge in alcohol consumption among many Russians and especially Russian men.
__ https://windowoneurasia2.blogspot.com/2020/05/russias-biggest-demographic-problem.html

Government lockdowns make it more likely that Russian men will “improvise” by drinking more toxic beverages such as wood alcohol, moonshine, various toiletries, and denatured alcohol — among other poisons close to hand.

China is Putting the Screws to Russia

China has designs on a lot of things that Russia has, including most of Siberia. It is only a matter of time until the battle of the Eurasian Titans chooses the Hegemon of the East.

This is not likely the coronavirus Xi was looking for, to achieve that particular goal. But it gives him a lot of ideas, moving forward.

China is a culture of cheating, a culture of corruption. But then, sadly, the prevailing culture in Russia shares these traits. These two countries can pretend to be “allies,” but time is on neither side — as the clock ticks down to confrontation.