CCP China’s Stumbles on Narrow Path to a Future

Mainland China did not need more problems on top of its pre-existing economic slowdown, food shortages, trade disputes, and border disputes. But the virus from Wuhan had other plans for CCP Xi. 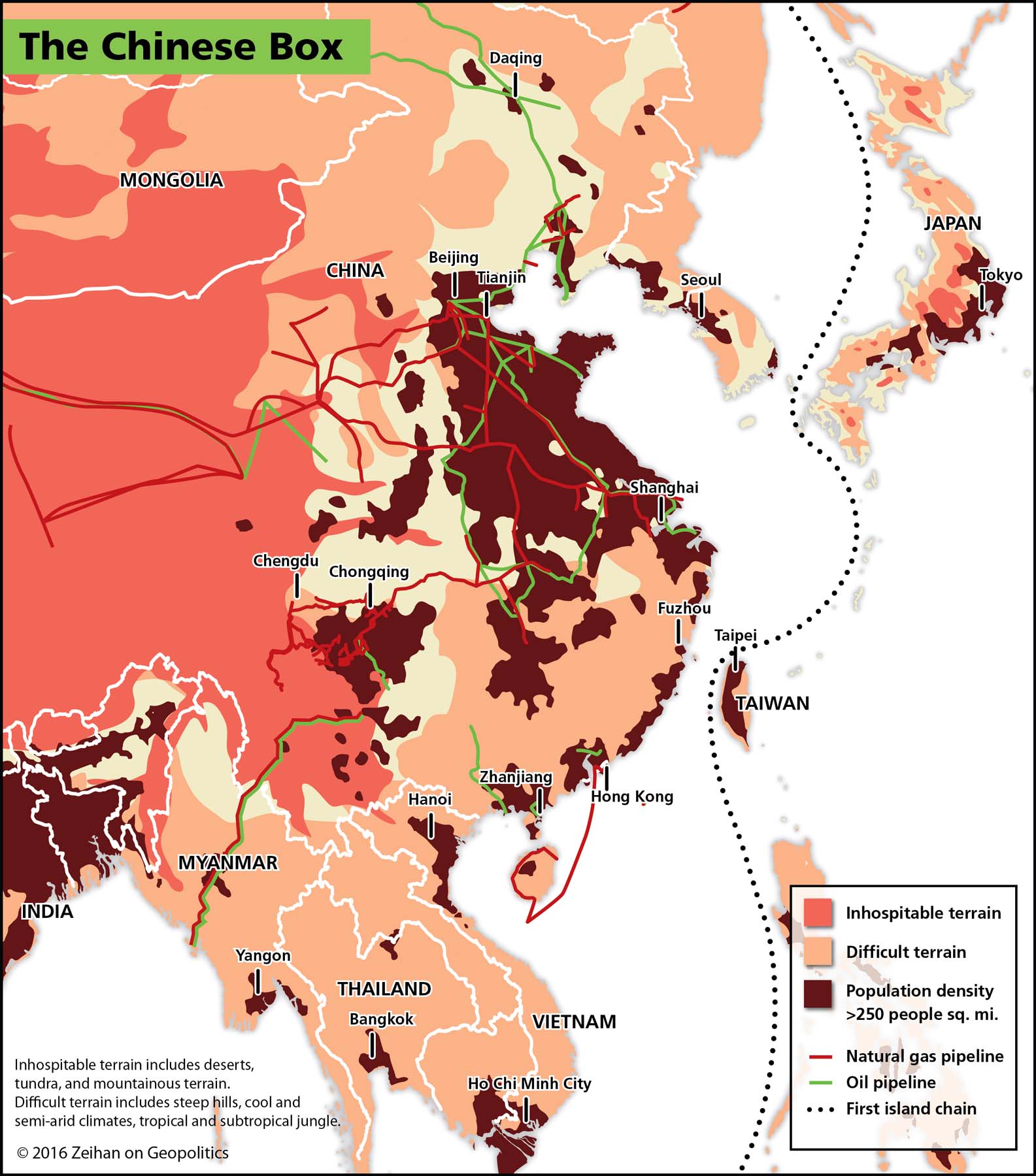 Despite his country’s many geographic limitations and disadvantages, Chairman Xi is pressing ahead with his attempt to place mainland CCP-China at the top of the global power chain of nations. By timing his aggression during a global pandemic of his own making, Xi signals his deadly serious intentions.

Xi’s expansionism has sought to remake globalization on China’s terms. The overreach is best illustrated by his marquee project, the Belt and Road Initiative, which aims to refashion the global economic and political order by plowing hundreds of billions of dollars into overseas projects when China has still to fully overcome poverty and underdevelopment at home.

It is an imperial project seeking to lure nations desperate for infrastructure investments into China’s strategic orbit. But instead of the “common prosperity” Xi promised, the BRI has been ensnaring vulnerable countries in sovereignty-eroding debt traps. The pandemic’s mounting economic toll makes it harder for partner countries to repay their loans.

Beijing’s refusal to grant debt relief to partner states facing bankruptcy is only highlighting its predatory lending practices. By engendering anger or resentment, the hard-line approach risks undermining China’s international image and inviting a pushback against its neocolonial policies.

More ominously, Xi’s aggressive quest for Chinese dominance has led him to open multiple political or military fronts at the same time.

You may not be questioning Xi’s judgment, but you can be sure that plenty of ambitious people inside China are doing just that, but quietly for now.

In protracted warfare, logistics and sustainment capabilities are as important as force composition, something China will struggle to mitigate.

Xi understands that his best chance lies in weakening his largest global opposition by assisting Joe Biden’s candidacy for US President in November. To that end he has pulled out all the stops, with a little help from western media, politicians, and funders of western political agitator groups such as George Soros and the Democracy Alliance.

China is Not Well Liked

Beijing’s lack of transparency and veracity around its handling of the coronavirus is a factor in this steep decline in favorability. Eighty-five percent of poll respondents disagreed with the statement, “The Chinese government has been transparent and honest about the COVID-19 situation in that country.”

Overall, nearly 9 in 10 respondents agreed with the statement that “China can’t be trusted on human rights or the rule of law.” These results are consistent with the emerging consensus in the U.S. and much of Europe that China is a strategic, potentially hostile competitor. In Canada as elsewhere, this overwhelmingly negative view transcends political party divisions. The enmity is consistent across the country’s provinces, too. Even in the western province of British Columbia, with the largest Chinese–Canadian population at about 10 percent, only 1 in 5 respondents have a favorable view of the People’s Republic of China.

… Canada is growing wary not just of hostage diplomacy, but of China’s debt diplomacy, a pressure point that Beijing is using more aggressively around the world to grab strategic assets at distressed values during the pandemic. Both Australia and Canada recently announced an intent to take a closer look at strategic domestic acquisitions by foreign (read: Chinese) buyers.

While China continues using political dissidents and religious observers as organ donors, continues using ethnic minorities as slaves, and runs a global assassination campaign against vocal expats, the rest of the world is considering just how badly it needs Beijing’s treacherous trade ties.

Far from burnishing China’s international image and placating those who blame the country for the pandemic, their actions have undermined China’s credibility and alienated the countries it should be wooing.

The companies that own the major news networks, NBC, ABC, and CBS, all do significant business in China. On the print side, top U.S. newspapers like the Washington Post and New York Times have been criticized for running paid China Daily inserts. What they were paid for these inserts is still unknown.

This entry was posted in China and tagged China. Bookmark the permalink.